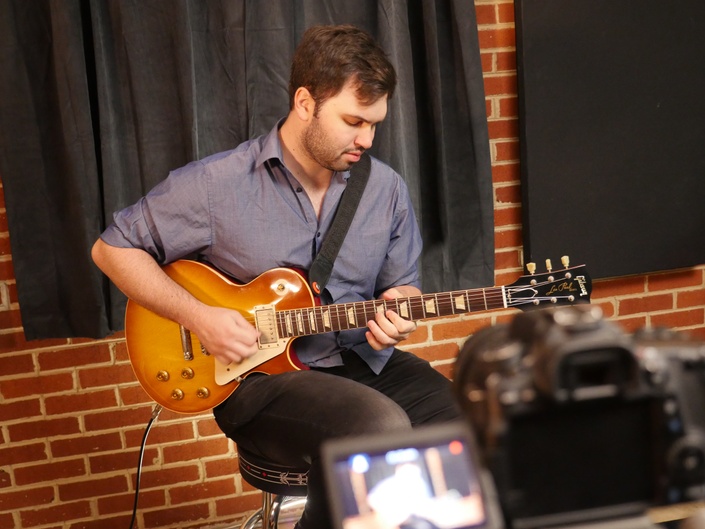 45 Licks to kick your Blues into Overdrive

Seth's playing has been captured note-for-note with interactive Soundslice transcriptions. See the music notation and tab synced in real-time with the live recorded performance, while you slow down and loop the licks to master every nuance of Seth's touch and phrasing.

With enough modern blues vocabulary to keep you practicing for months, this course is sure to kick your blues playing into overdrive! 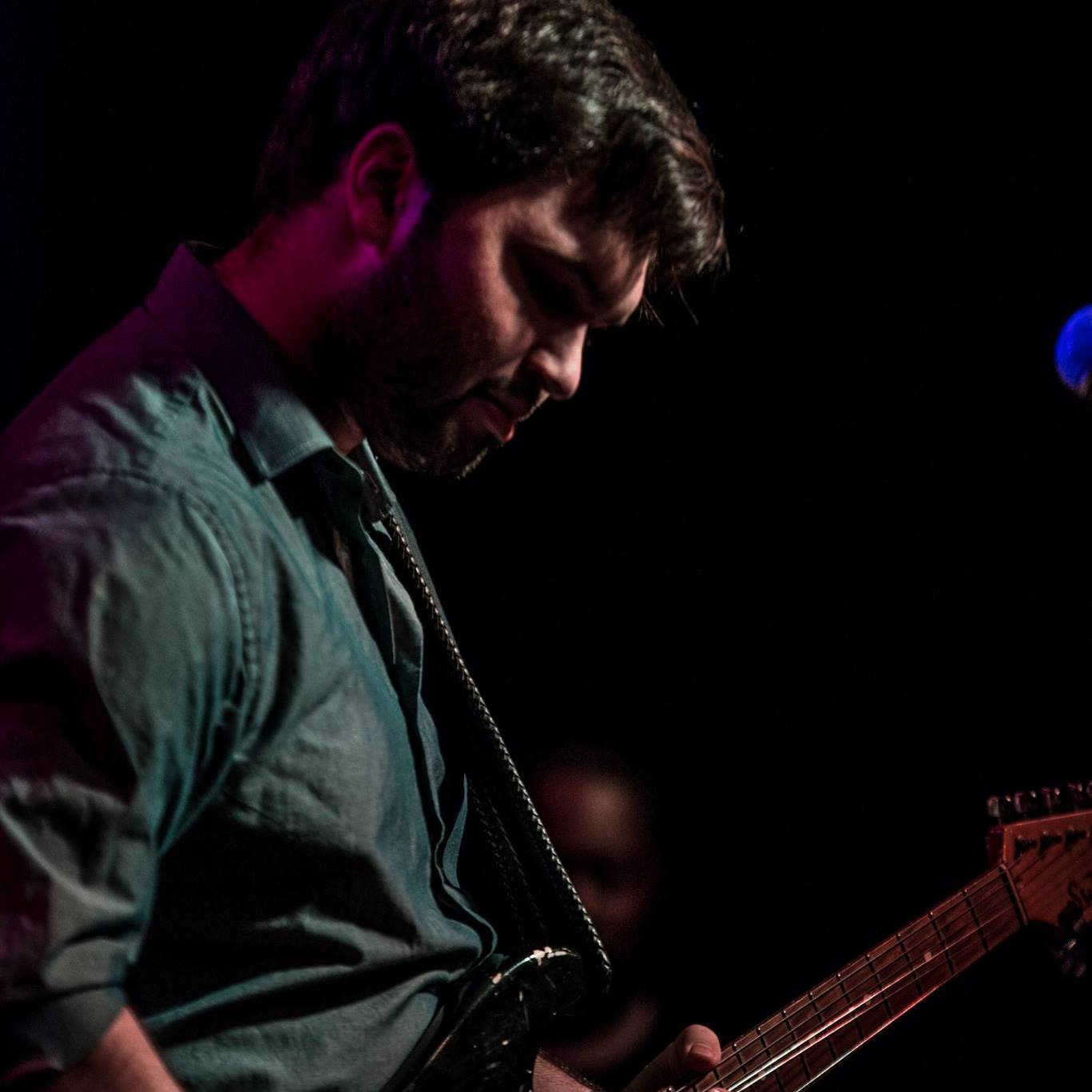 Hailed as 'the future of guitar playing', Seth Rosenbloom brings a highly personal, inspired and expressive approach to his music. Seth’s dazzling lines and singing vibrato on the guitar combine with his distinctively sultry vocals to craft his unique interpretation of the blues. Seth draws inspiration from classic influences including Stevie Ray Vaughan, BB King, and Jimi Hendrix, as well as more contemporary guitarists such as Eric Gales, Joe Bonamassa and Derek Trucks.

Seth has been a featured artist at the Raleigh Music Academy Summer Sessions, teaching and performing alongside Andy Timmons, Ron “Bumblefoot” Thal (Guns N’ Roses) and Andy Wood (Rascal Flatts, LoCash). Seth has also been a regular at the International Musicians Summit (formerly International Guitar Summit) held annually in Durham, NC. He has been very active as a featured artist at many other performances, clinics and musical conventions throughout the United States.

When does the course start and finish?
The course starts now and never ends! It is a completely self-paced online course - you decide when you start and when you finish.
How long do I have access to the course?
How does lifetime access sound? After enrolling, you have unlimited access to this course for as long as you like - across any and all devices you own.
What if I am unhappy with the course?
We would never want you to be unhappy! If you are unsatisfied with your purchase, contact us in the first 30 days and we will give you a full refund. 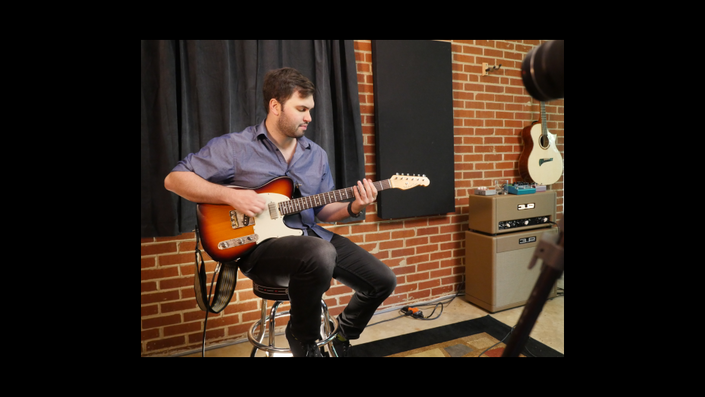 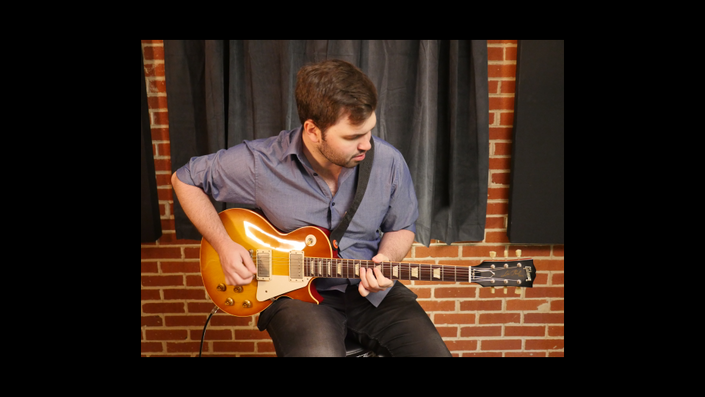