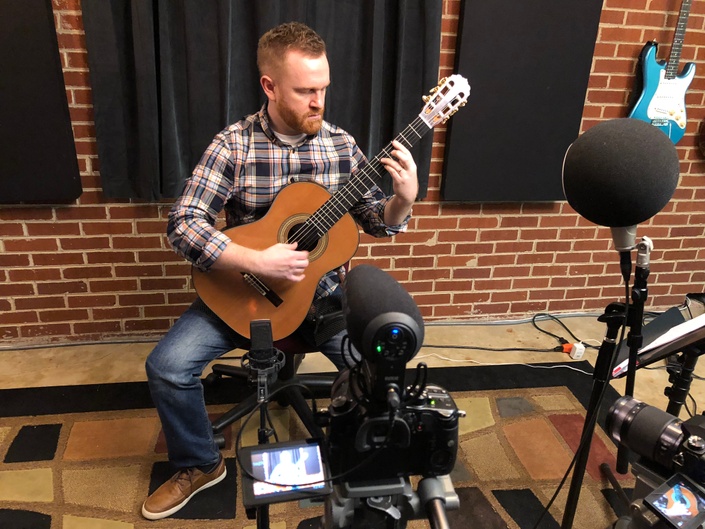 An in depth guide to learning virtuosic right hand arpeggios.

Steve Newbrough takes you through step-by-step instruction on how to build virtuosic right hand technique. Enjoy his thorough breakdown and articulate description on how to expand your skills in the quickest way possible.

This course includes over 35 videos. Learn the essential right hand patterns, how to practice them, as well as some great etudes for right hand study! 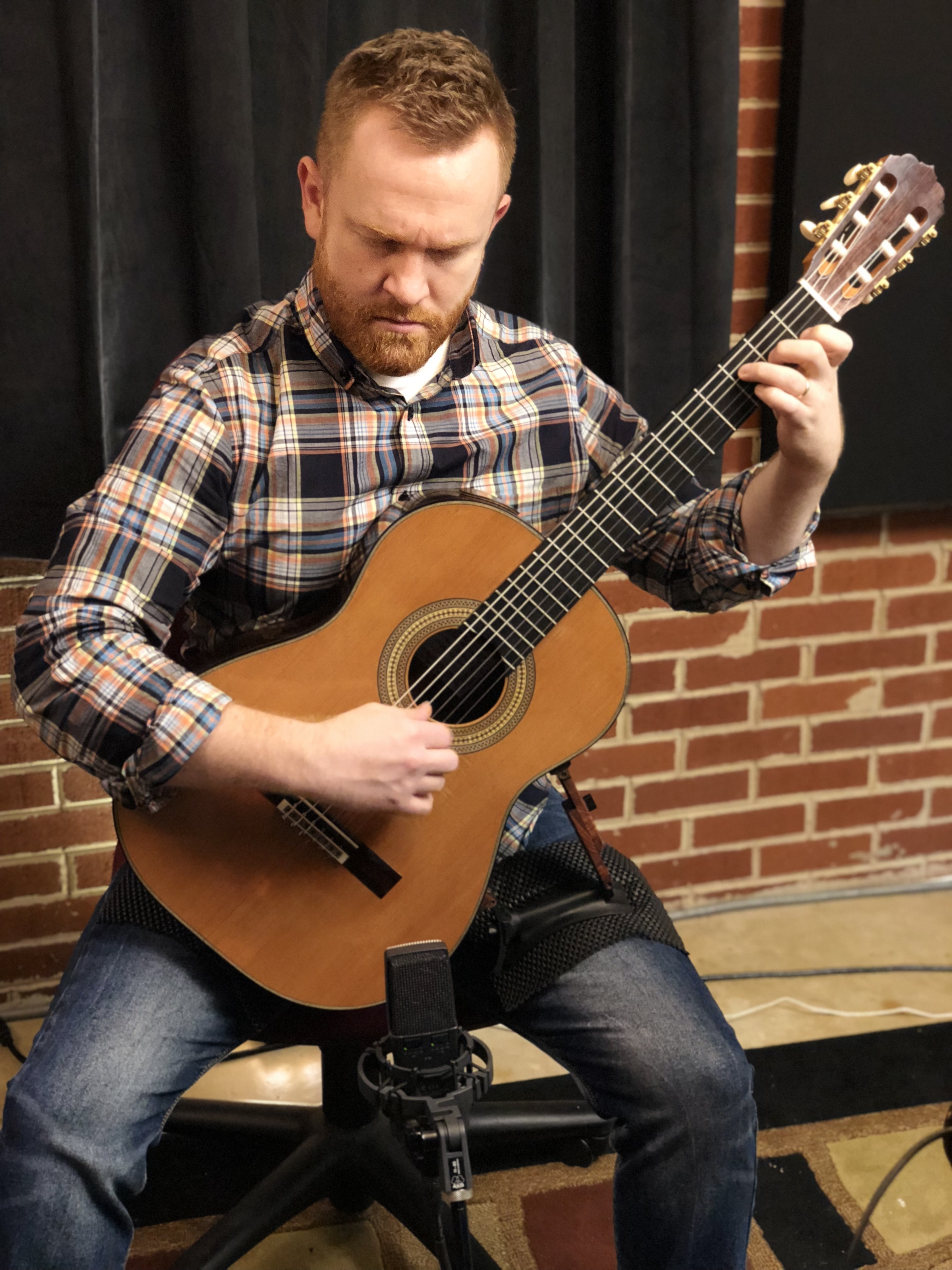 As an active solo guitarist and chamber musician, Steve Newbrough has performed across the country, on television, and the radio. An eclectic musician, Steve has played the guitar in diverse venues across the United States, and in vastly ­different styles, including electric guitar with gospel choirs, abstract twentieth century music with dancers, classical guitar on the concert stage, and traveling the nation with the internationally-acclaimed Minneapolis Guitar Quartet. Steve began his studies with Gordon Kreplin in Elizabeth City, NC. He received his Bachelor of Music degree from the University of North Carolina School of the Arts as a student of Joseph Pecoraro. In 2008, Steve received his Master of Music Degree in Classical Guitar Performance under Je­ffrey Vanat at the University of Minnesota.

Throughout his career, Steve has enjoyed teaching students of all ages. He is the Executive Director of The Summit Academy of Music in Asheville, NC.

When does the course start and finish?
The course starts now and never ends! It is a completely self-paced online course - you decide when you start and when you finish.
How long do I have access to the course?
How does lifetime access sound? After enrolling, you have unlimited access to this course for as long as you like - across any and all devices you own.
What if I am unhappy with the course?
We would never want you to be unhappy! If you are unsatisfied with your purchase, contact us in the first 30 days and we will give you a full refund.
off original price!